► Can be used on pipe nipples, pipe coupling and other threaded fittings 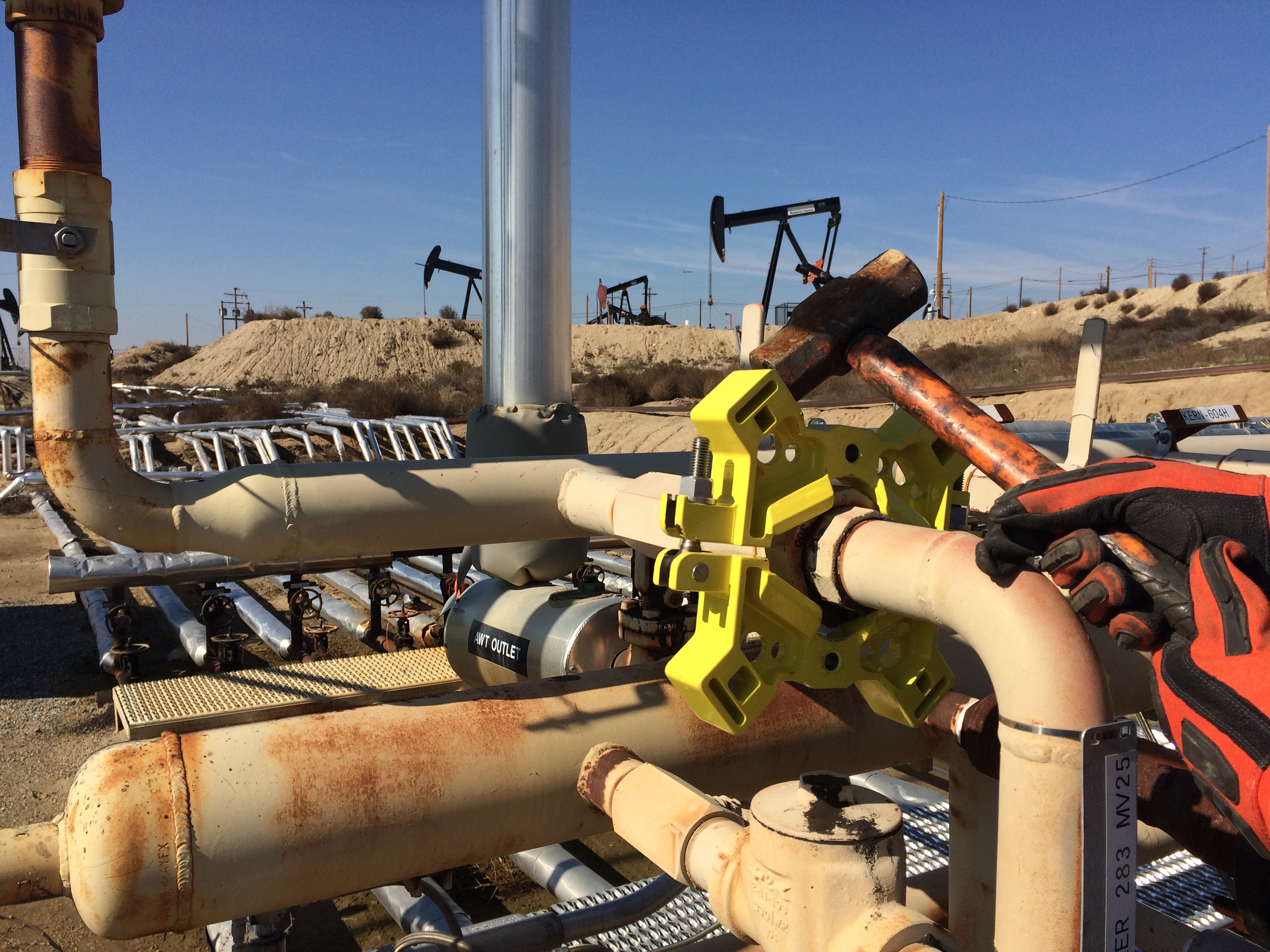 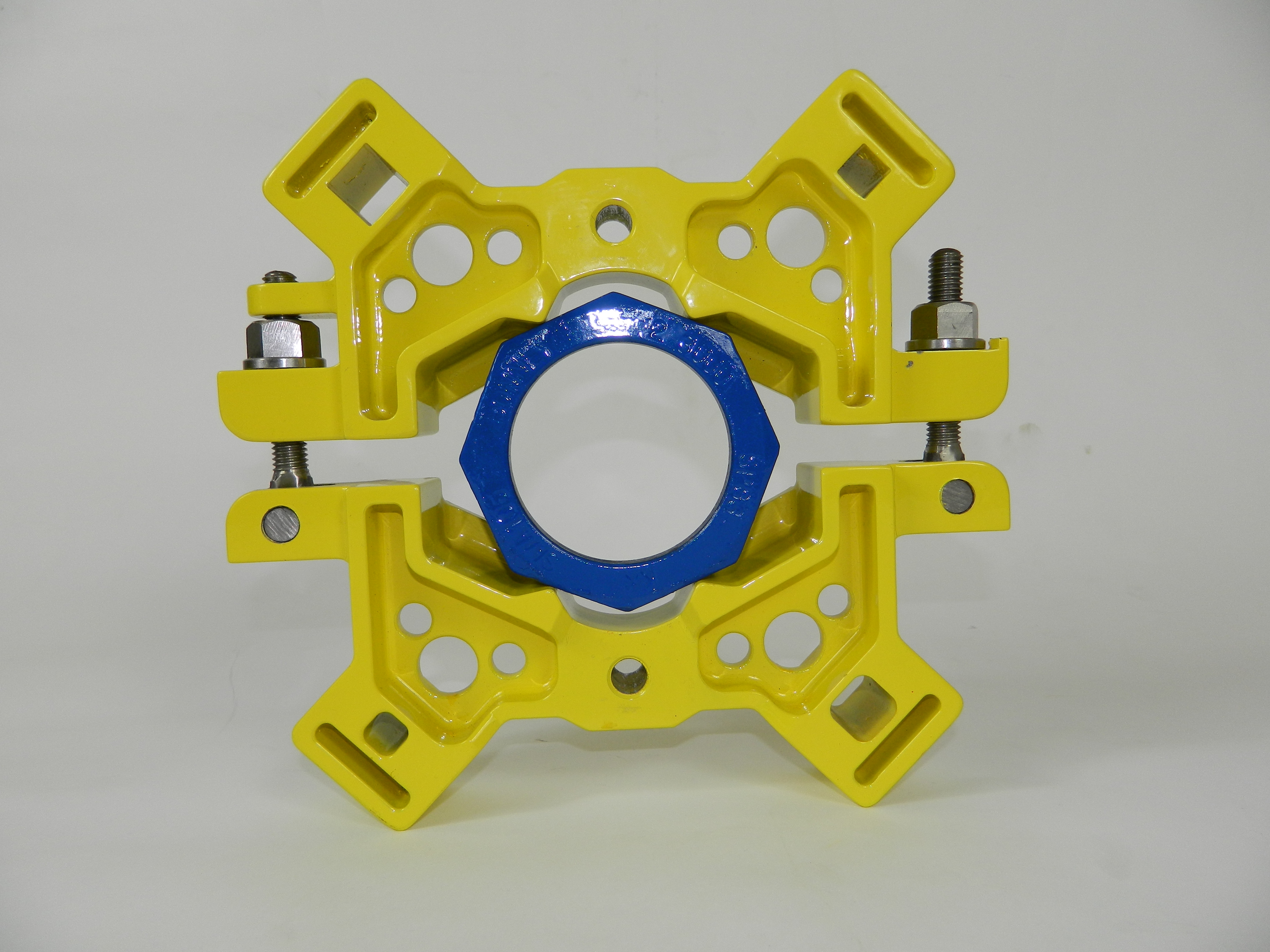 Energy producers that operate legacy oil fields often decide not to spend the money to go back and replace the
nut unions in their pipelines with hammer unions as the costs can reach upwards of $1000’s in parts and labor
for each union. We partnered with a large global oil producer, which operates dozens of legacy oil fields dating back to the 1900’s, to develop a solution which provides workers an easier way to make up and break down the existing nut unions using the impact force of a hammer.

The major challenge was that union nuts come in many different sizes and shapes depending on the nominal pipe
size and manufacturing company’s design. The Nut Adapter is engineered to be universal to fit 6 and 8-sided nuts
in all sizes found in the oil field today. In addition, we developed an attachment with gripper teeth to fit on union male and female subs/ends, pipe nipples, pipe couplings and other round threaded fittings which may also be required to be removed as part of the union maintenance services process.

To use the Nut Adapter, a person simply spreads the Nut Adapter brackets apart, swing the brackets over the nut
and closes into place. It can be easily mounted on horizontal and vertical position union nuts and fittings. Once the Nut adapter is in position, swing the locking bolt into place and tighten down both nuts evenly until it is securely fastened. The worker can now use a hammer to impact any of the six (6) impact zones to rotate the union nut.